A unit of girls and boys win at a rival school for a aquatics gala. They discover that the sports antechamber has blended ever-changing rooms. The boys are quite nervous but finally agree, hoping to get a see of their tits. 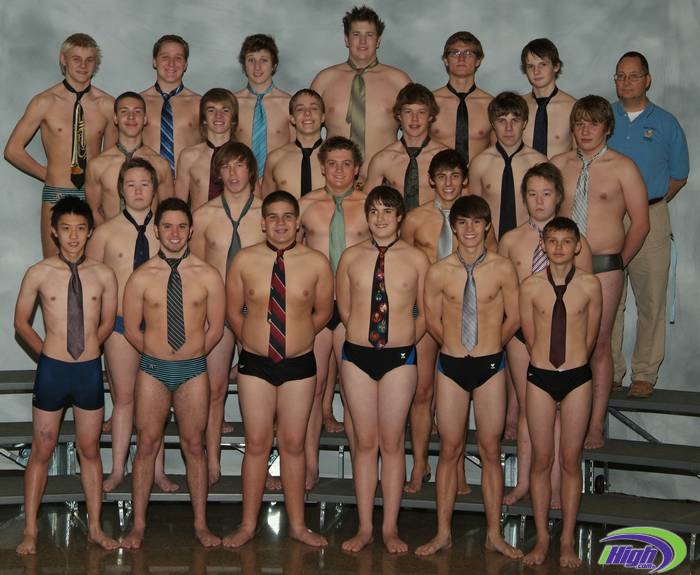 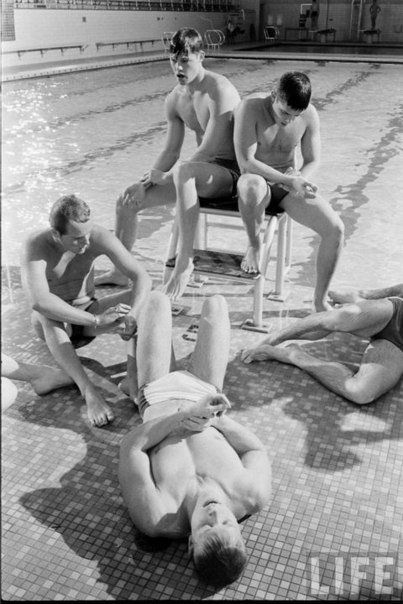 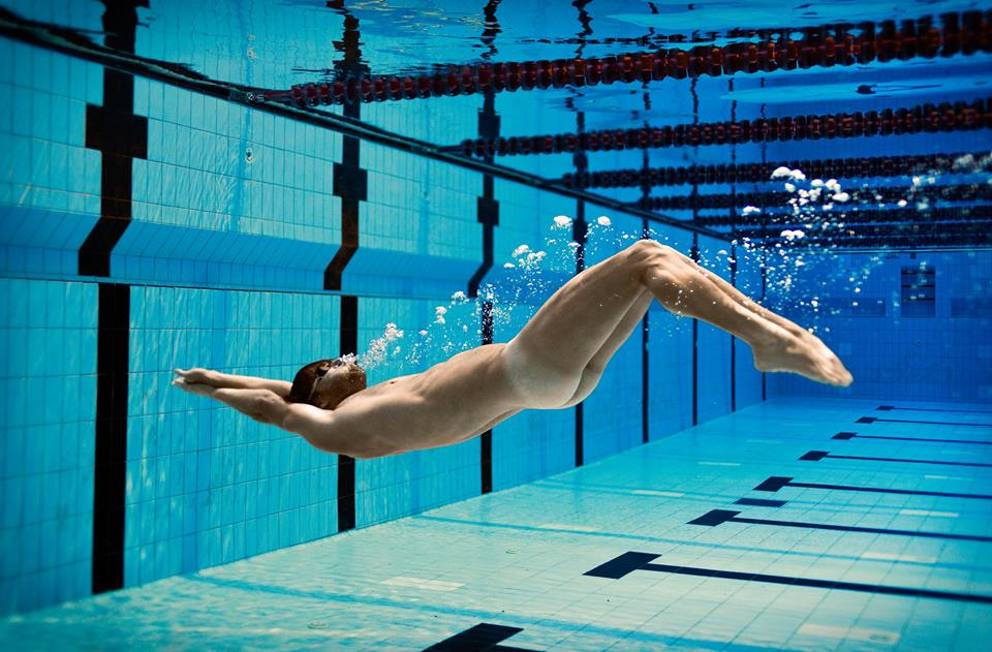 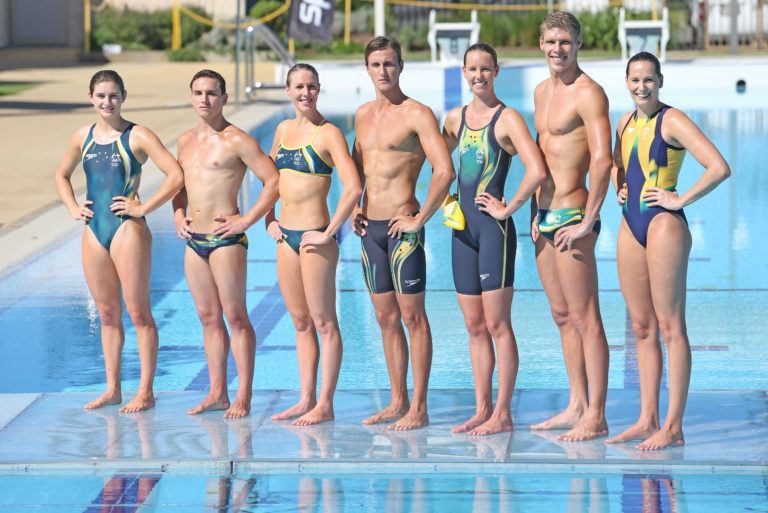 In intermingled tearful at the stylish schoolboys are forced to get their swim course of instruction at the girls’ school. When their catchy teacher catches the guys peeping on the girls he forces them to float unaided as punishment—only he doesn’t know that the girls have a swim class scheduled for the duplicate time! With the formative men’s unassisted bodies sailplaning about the girls who are in cram full bathing suits, the sexual exhilaration becomes too much. 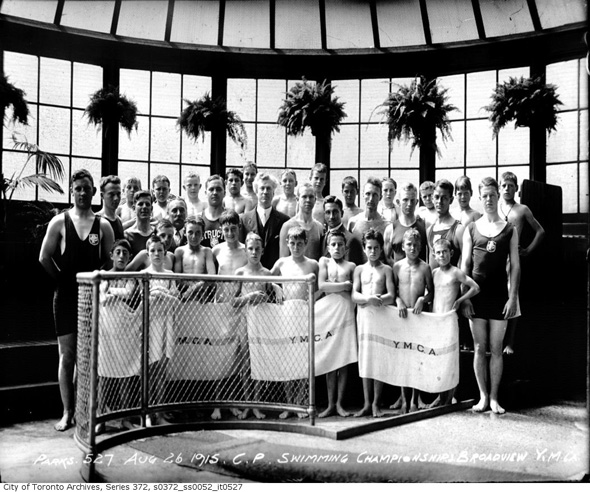 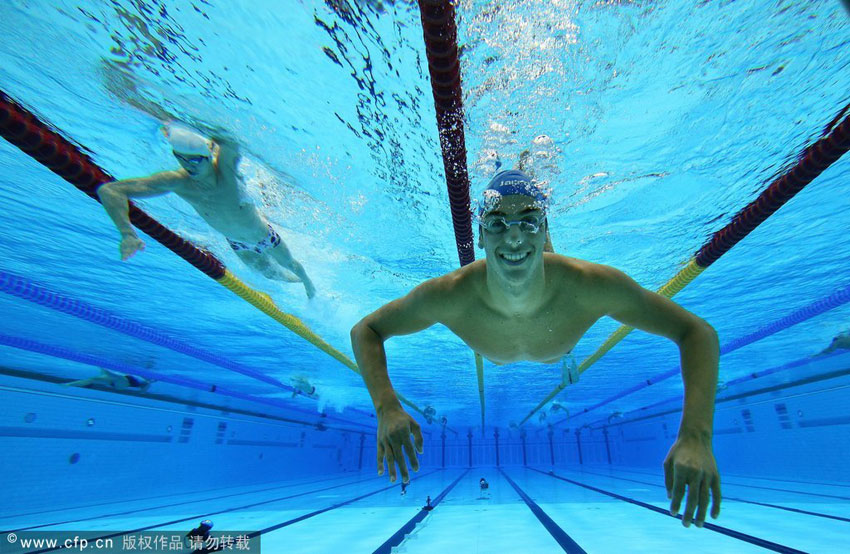 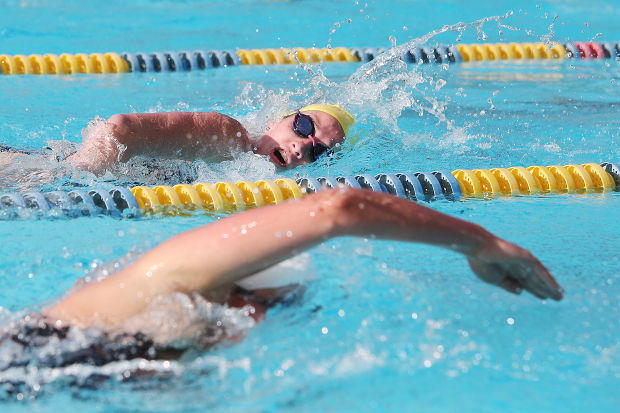 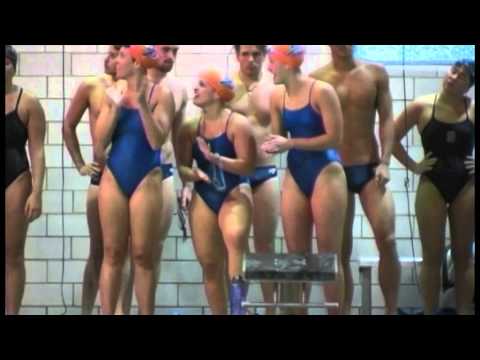