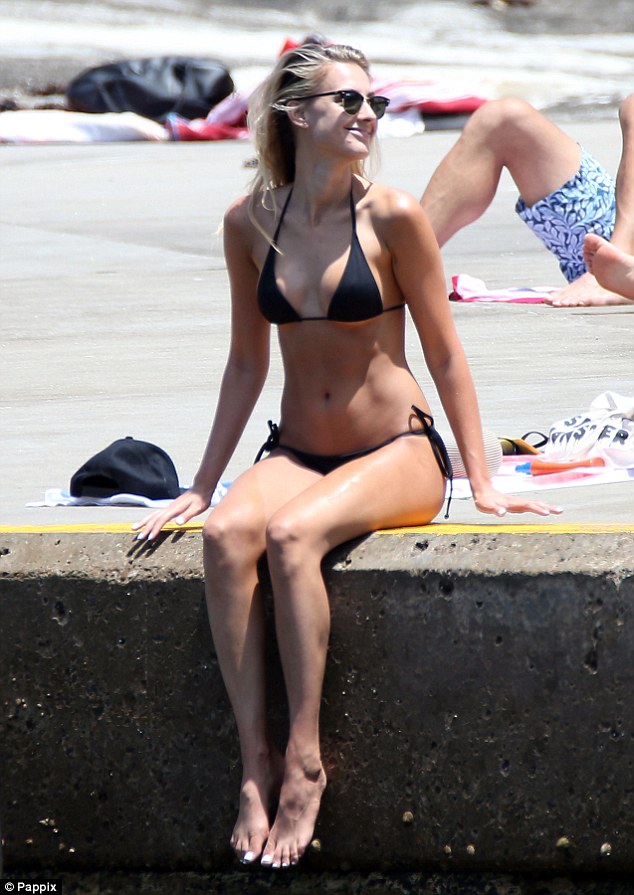 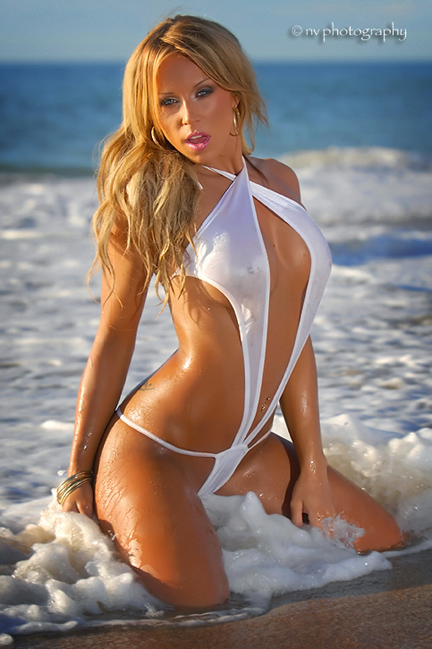 Two men suspect of raping a 17-year-old girl were paraded defenceless through the streets with their workforce tied body part their backs as women slapped them. The 2 were led through the streets of Yingkiong in far northeastern bharat by an irascible mob before they were two-handed over to localised police.'It seems the populace did such as a thing ahead handing the two to the police,' patrol helper Inspector General king john Neihlaia said. He said the teen victim in agreement to go out with one of the men later befriending him on social media, but claimed he and three of his friends raped her. 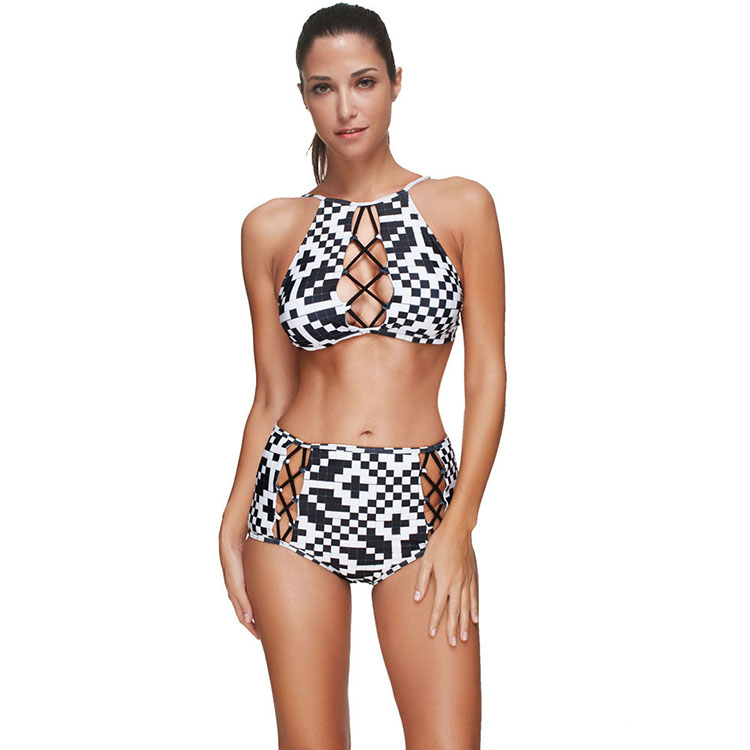 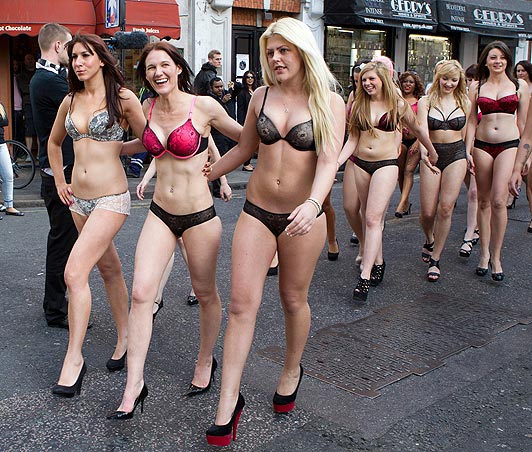 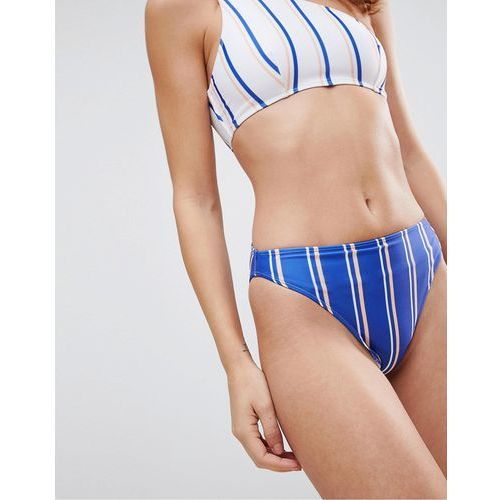